100 star jumps a day…seems like a small task right? Tell my calves that!

For the month of November, I’m joining hundreds of people around the country in doing 100 star jumps each day to support The Brain Tumour Research charity. The charity’s aiming to raise awareness and increase research into finding a cure for brain tumours – the biggest killer of children and adults under 40 in the UK.

Last year, my best friend lost her brother to this disease, so each year, we’ve decided to do a little bit of fundraising in his memory. He was 36, has a young son, a loving family and great friends. He’d battled a brain tumour years before and it was successfully removed, but the tumour came back and this time unfortunately, much more aggressively. He was courageous until the end and certainly taught people around him that no matter what life throws at you, you need to make the best with what you have.

The Brain Tumour Research Charity’s the only national charity in the UK focussed on finding cures for all types of brain tumours. Currently, only 1% of the national spend for cancer research has been allocated to brain tumours. Consequently, the charity’s aiming to increase the national funding to assist with the vital research they’re carrying out. The cause of a brain tumour’s still not clear, and there are over 120 different types.

Approximately 16,000 people diagnosed with a brain tumour in the UK every year, which is why this funding and research is very much needed, as it also supports families who are dealing with the devastating disease.

My aim’s to raise at least £274, which is 10% of the cost of one day’s research. With hundreds of people taking part, it’ll add up. Thousands of pounds have already been raised from the activities, and I’m pleased to have done my bit.

Although 100 star jumps a day doesn’t sound much, the impact it will have and the awareness it’ll raise, will help families across the UK and other countries to fight and believe – as long as there’s hope and fight, there’s a future. 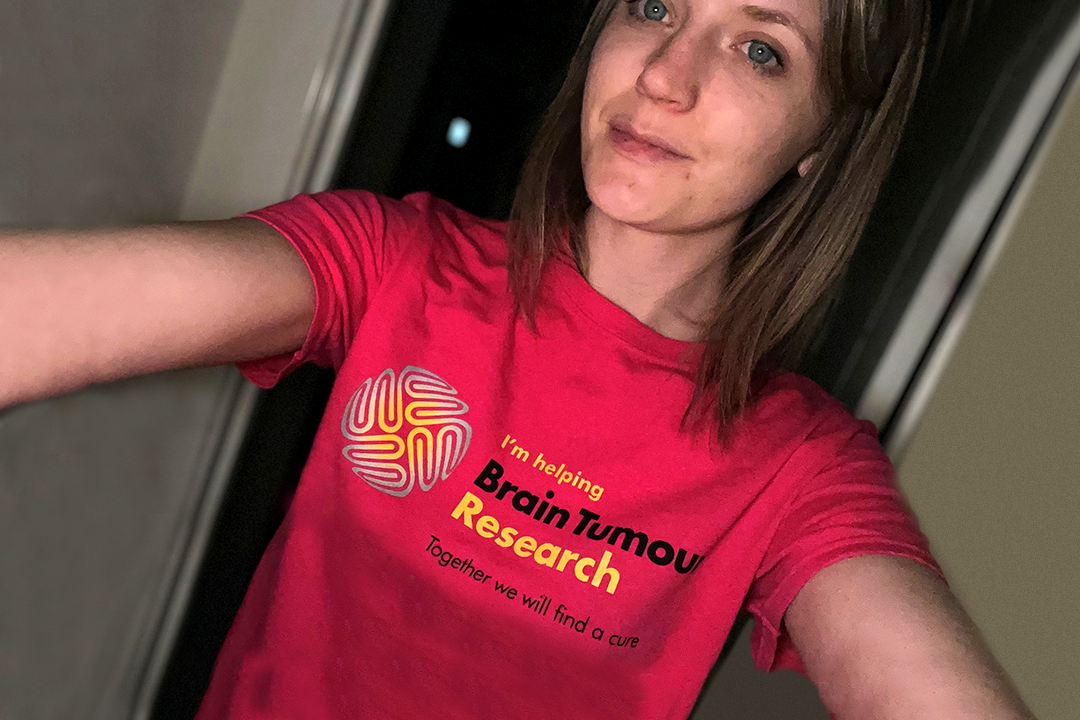